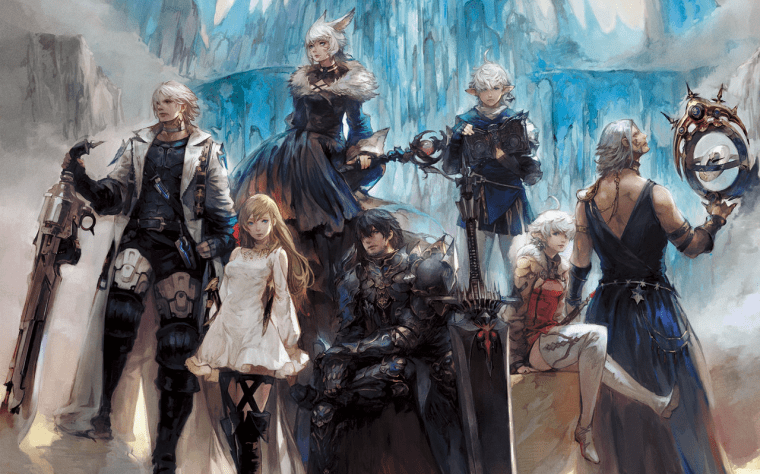 Throughout the past couple of months, the Final Fantasy XIV community has seen a record-breaking number of new players starting their journey in Eorzea. While a majority of the game’s fanbase has been nothing but welcoming to these sprouts, a loud minority has attempted to gatekeep new players and streamers