I know the PvP community was anticipating some sort of news on the updates coming to PvP for the release of the expansion, but unfortunately – there isn’t much to report. While last media tour a heavy focus was on converting PvP into the current system we play, during the presentation there wasn’t any information in regards to what the future of PvP looks like in Shadowbringers. Even playing the demo, when attempting to open the PvP menu it was grayed out. 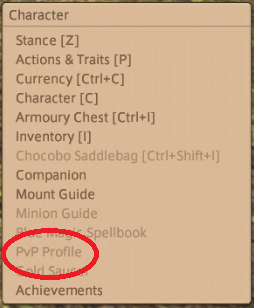 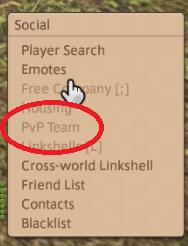 So the first question I have. I noticed last media tour there was a good amount of PvP, but in this media tour.. No PvP, and it’s grayed out. Could players expect that PvP will have something at the beginning of Shadowbringers, or will it be something that’s changed in 5.1?

Before answering, I will say Yoshida did not sigh or react in any negative way to me asking – but instead looked intent on explaining why. He responded as such:

In terms of adjustments to the balance, we will be applying those updates. So with PvP, the reason we haven’t focused in on PvP is that as you can see there’s a lot of updates that are being made to the battle system itself and if we were to add PvP on top of that it would be an overwhelming amount of information.

So of course we have made updates to some of the actions that are involved in PvP, but content-wise updates will start coming in at 5.1 timing. We wanted to focus more on PvE for the time being.

At 5.1 we do plan to update Frontlines which we haven’t touched up on for a while. You can expect one of the more popular game rules within Frontlines to be getting an update. We will be revealing information as it becomes available.

So while we will have some balance changes for actions coming in 5.0, we can’t expect any major system changes for PvP until 5.1 at the earliest. And since I recently did a dedicated PvP interview with him and a large focus of the event wasn’t on PvP, this was the only question I’d ask in regards to it for this interview. I recommend reading the article, and as you can tell through a lot of the answers – they are still in discussion on the changes for PvP. Which makes sense to why we aren’t seeing anything.

On a “lighter” note, you may notice that the new theme for the UI is directly pulled from the colors of the current PvP menu. So in it’s honor, I used this theme throughout my play of the demo. 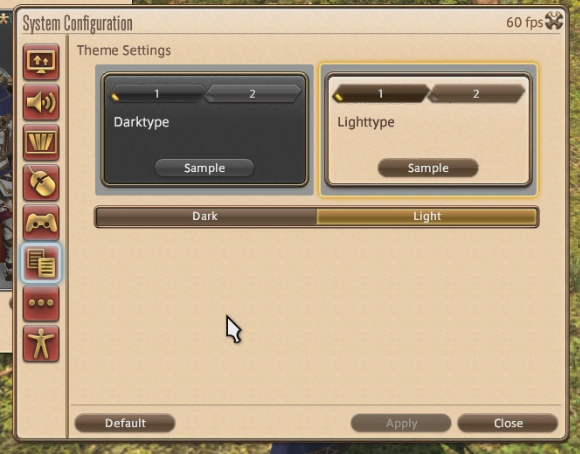